Don't Call Him a Cowboy

Almost everyone I talk to these days says the same thing, “Where are the leaders?" 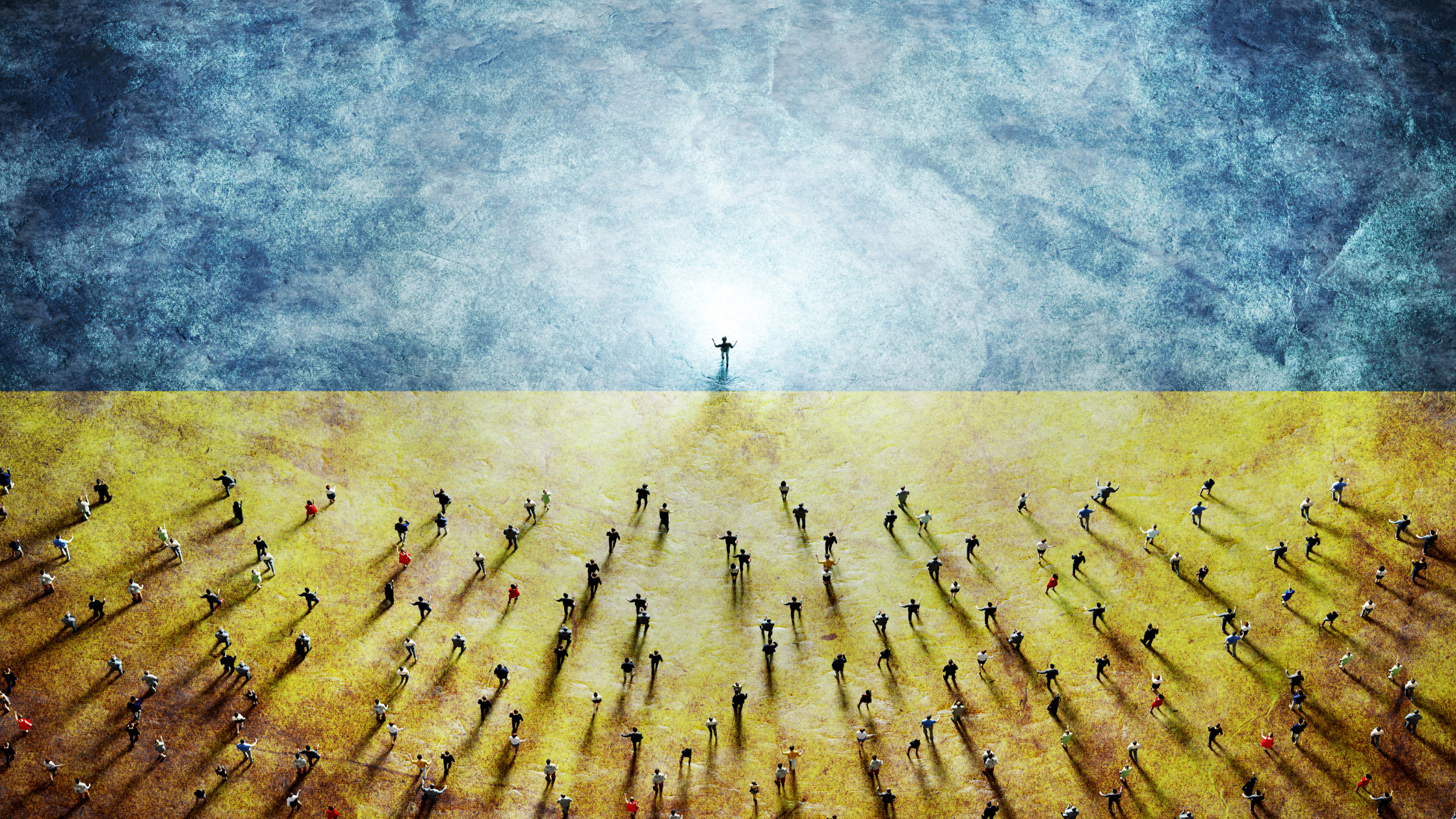 Almost everyone I talk to these days says the same thing, “Where are the leaders? They seem to be in short supply everywhere."

Leaders seem to be more concerned about themselves, seeking to feed their desires and ambitions. We are living amid a crisis of leadership where the trust in leadership is at a low ebb, whether in government, business, media, Hollywood, or the church. We are tempted by cynicism.

Yet, there is hope in the Ukrainian tragedy—the emergence of a global leader for our time. Someone we may have barely heard of, Volodymyr Zelensky—an actor, comedian, husband, and businessman who won a presidential election in Ukraine on an “anti-corruption” platform. His party is known as “the Servant of the People.” No one took this comic actor seriously. Now in the greatest European military crisis since World War II, this political neophyte has risen to the occasion.

Zelensky is in the spotlight because he is willing to risk his life for those he serves. He believes what he says, and he backs it up with his actions. He could run for the border, as Ashraf Ghani did in Afghanistan, but instead plants his flag in the middle of the action. He inspires, exhorts, and challenges. He is tough when he needs to be and weeps when he witnesses the horrors of war on the faces of his people. Few would be surprised if he were to die in action as his character has established him as just such a leader.

Leadership is about one's character in action. And at its core is something called “sacrificial love”—a willingness to serve others before self to the point of death. Love is active, not passive; courageous, not timid; and it serves as an inner compass for our lives. It is a powerful force that transforms us and drives our lives and actions. There is a saying that “the only counterweight to power is character. Without it, bad things happen.” Such love is character revealed at the point of testing.

Zelensky believes in his countrymen and women. He is willing to die for them. We rarely witness that kind of leadership on the world stage. Zelensky is a gift to the world.

Country singer Harold Lloyd Jenkins warned, “Don’t call him a cowboy until you watch him ride!”

Many leaders talk a “good game,” but their behavior tells a different story. In the omnipresent transparency of social media today all forms of hypocrisy will be revealed and broadcast on the evening news. Sadly, we have come to expect this of our leaders.

But we must demand more of them. We must mandate that every leader commits to serving others for the greater good of all. Anything less is unacceptable. We are responsible for seeking out these men and women of character and dismissing those who are not. There is also a saying that we get the leaders we deserve. Many Americans feel that we deserve better.

It is time for a new breed of courageous leaders to step forward;  those committed to serving others, not themselves, willing to work with others and find practical solutions to real problems.  These people are comfortable working in the complicated middle. Compromise is not immoral and must be restored to our vocabulary if we are to restore any sense of hope for our nation.

And, I repeat: it is time for this new breed of courageous leaders to step forward! They are in our midst. We must listen carefully, observe closely, and choose wisely.