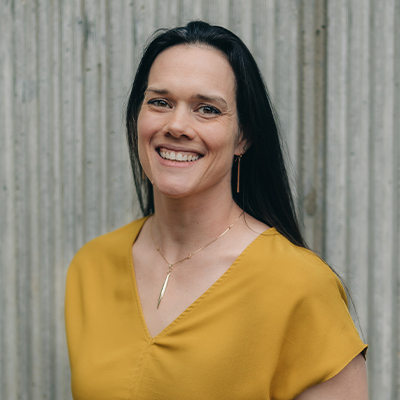 Joining the Severn Leadership Group (SLG) in 2020 as a Fellow, Judy now serves as an SLG Certified Mentor, the Nation-Wide Virtual Program Manager, and the Director of Programs.

Judy Farrell serves as the Director of Programs, Severn Leadership Group (SLG), Inc. In addition, Judy has been a professional speaker, trainer, and leadership coach since 2013 and has served in staff and leadership roles at Grace Church San Diego, Mid Atlantic Community Church, Downtown Hope Annapolis, and The Blue Ribbon Project. Prior to launching her coaching business, Judy served nine years in the United States Navy as a Surface Warfare Officer. During her first six years in the Navy she led Sailors aboard two guided missile destroyers based in San Diego and Yokosuka, Japan, and developed and led training operations with foreign navies as part of the destroyer squadron staff in Naples, Italy. During her next three years, Judy traveled around the US as a Reservist teaching leadership courses to both junior and senior Officers. Judy earned her Bachelor of Arts in Entrepreneurship and Venture Management with minors in both Management and Naval Science, as well as a Master of Arts in Administrative Leadership from the University of Oklahoma. She is a Certified Professional Coach (CPC) graduating from the Institute of Professional Excellence in Coaching (iPEC). Judy is married to David Farrell, a Navy helicopter pilot currently serving as a Permanent Military Instructor (PMI) at the US Naval Academy. They have three young children, Reis, Brooks, and Hope.