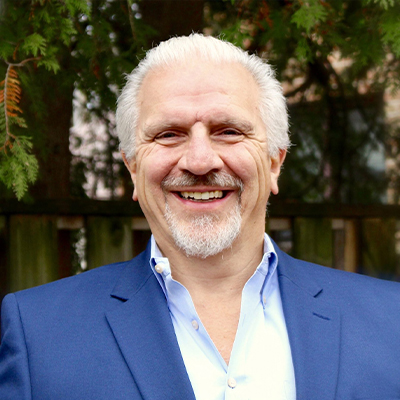 Joining the Severn Leadership Group (SLG) as an SLG Certified Mentor and as the Secretary of the Board in 2020, Mark now serves as a Director on the Board of Directors.

Mark C. Germano is the Founder and President of Creating Solutions, a consulting agency for not-for-profits with over 200 clients.  Since 2008 he has also served as an instructor at the University of Notre Dame, Mendoza College of Business.  During his career he has raised more than $650 million including an extensive number of transformational gifts for all types of not-for-profit organizations such as the American Heart Association, Alzheimer’s Association, Autism Society of America and the United Way. Mark has led these organizations at the CEO or Senior Management levels. He has guided them through strategic planning, fund development, mergers, program outcome initiatives and grant-making processes.

Mark and his wife Martha have been married for 41 years.  They have three children and four grandchildren.