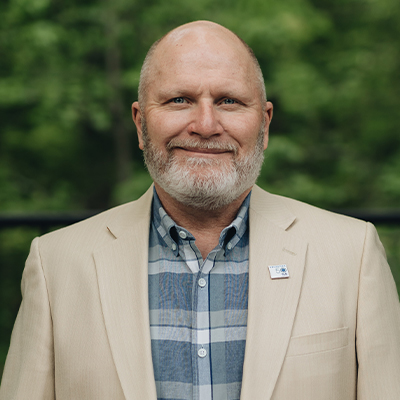 A founding member of the Severn Leadership Group (SLG) in 2011, Ray now serves as an SLG Certified Mentor and the Annapolis Program Manager.

Ray Rottman Colonel, U.S. Air Force (Ret) is a founding member of the Severn Leadership Group. He currently serves as the Executive Director of the Association of Military Colleges and Schools of the United States (AMCSUS), a position he has held since 2013. His duties include the development and promotion of 44 independent military colleges and schools (e.g. University of North Georgia). Ray retired from the United States Air Force in 2012 after serving 30 years in a variety of assignments to include various leadership and command positions at the Squadron (100 personnel), Group (500 personnel) and Wing (3,200 personnel) levels. His career included seven years abroad with assignments in Germany and Belgium, in addition to multiple deployments to forward operating locations in Iceland, South Korea, England, Turkey, Saudi Arabia and Iraq. Ray’s service to the Air Force included duties as an instructor and Course Director at the U.S. Air Force Academy, a speechwriter for both the Commander of U.S. Air Forces in Europe and Chief of Staff of the Air Force and as the Deputy Director of the Secretary of the Air Force and Chief of the Air Force’s executive action team. Ray was responsible for establishing and leading NATO’s first capability management entity, which brought structure and focus to a complex international planning process. He culminated his career as Vice Commandant of the Air War College (the Air Force’s senior professional military education entity).