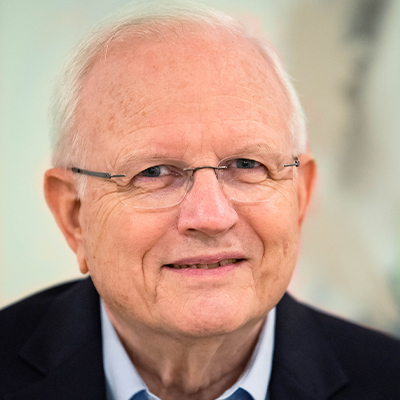 Founder and Chairman of The Severn Leadership Group

The Founder of the Severn Leadership Group (SLG) and past President and CEO of SLG, Sig now serves as an SLG Certified Mentor and the Chairman of the Board.

Sigval (Sig) M. Berg is currently the Founder and Chairman of The Severn Leadership Group in Annapolis, Maryland. Additionally, he served as a mentor and lecturer (leadership development) at the World Nuclear University’s Summer Institute at Oxford England from 2009 -2013.

Mr. Berg has also served in a number of senior executive positions in the nuclear industry. Mr. Berg was the Senior Vice President for Infrastructure Development and Training at UniStar Nuclear Energy (a joint venture of Constellation Energy and EDF — developing the EPR for the US) in Baltimore, Maryland. (2007-2008)

A 1968 graduate of the U.S. Naval Academy, he served in the U.S. Navy until 1981 holding several positions in the Navy nuclear program, including the position of chief engineer of a nuclear-powered submarine. In November 1998, Mr. Berg completed the Harvard Graduate School of Business’ Advanced Management Program and has a MDIV from Trinity Lutheran Seminary in Columbus, Ohio (1981).

Mr. Berg released his first book, Swing: Elite Leadership for High Performance Teams, in March 2022. It can be purchased from Amazon. Proceeds go to developing a new network of courageous leaders for America.